All Blogs »
Browse By:

« Stop! In The Name of Logic. Money Trail: How Poverty Limits Opportunity »

The Olympics have been amazing to watch (or, rather, hear about thanks to NBC) from the demonstration of the power of youth in Gabby Douglas and Missy Franklin to the long-lasting star power of Usain Bolt and Serena Williams. However, no one athlete has corralled as much attention as the indomitable swimmer Michael Phelps, who capped off his Herculean legacy with 22 medals (18 gold). I was ending my own significantly less illustrious swimming career when Phelps started to emerge and he’s had an incredible journey in the past decade-plus. However, it’s even more fascinating to observe the debate amongst experts and sports fans about whether Phelps is the “greatest Olympian of all time.” Not unlike teaching, the problem lies mostly in what you measure.

In basketball, pundits spent weeks following the controversy stemming from Kobe Bryant’s comments suggesting his team would beat the original American Dream Team of 1992. Outspoken NBA Hall-Of- Famer Charles Barkley strongly objected to Kobe’s boastful claims (*Cue laughter from Michael Jordan*). However, a question of who is the better basketball team is arguably simple to measure based on metrics such as wins and point differential. Still, some would argue that even though they are playing the same sport, one must factor in the growth of international talent and competition in the past 20 years. I guess this would be like saying the 2012 Teacher of the Year is better than the 1992 Teacher of the Year because we have a more challenging curriculum, more diverse set of students. I could also see the technology argument going either way, with some arguing that interactive whiteboards, computers and other developments give the modern teacher a distinct advantage, while others believe having to juggle the increased access to technology makes the job harder. [Here's a neat example of the Player Efficiency Rating (PER), which is a neat statistic to compare individual players]

"I Believe I Can Fly"

As you can clearly see, even comparing Apples to Apples is difficult when you’ve got Red Delicious and Granny Smith.

Back to Phelps, is he the “G.O.A.T.? ” (“Greatest Of All Time”). I enjoyed this Economist article, which brings up a lot of variables such as the “medal inflation” of swimming compared to other events.

“The answer depends on how one defines greatness. If the medal count is the only metric, then Mr Phelps indeed stands alone. He holds the records both for most total medals and for the most individual golds, with nine… however, this crude measurement essentially guarantees that the greatest Olympian will always be a swimmer. With its dizzying array of strokes, distances and team events, the sport hands out 17 medals each to men and women. Moreover, elite swimmers can often compete in a broad range of events. To vie for as many medals at a single Olympics as Mr Phelps in the pool, a runner would need to enter events from the 100m to the 10,000m—perhaps Usain Bolt could put his long stride to use in the steeplechase. Male gymnasts would need to enter every event available, and the women would need to add the rhythmic disciplines as well.”

Using the amount of medals won as a proxy gives an advantage to swimmers and the article mentions other ways to assess Olympic greatness such as longevity (i.e. how many years of competition) and versatility (i.e. different events such as sprinting/field events or swimming/diving). “How fast is Mr. Phelps when the pool freezes over?” lol, indeed. Perhaps someone, probably an economist, can develop a growth model that incorporates all these factors into one neat number. How many events is someone like Phelps expected to win? Are his two silver medals indicators of his weakness?

At the end of the day, it’s important to be data-informed but the drive for data may create blinders which obscure a more comprehensive evaluation of where a professional ranks, whether in the pool or in the classroom. Don’t forget, teachers wouldn’t even be the ones swimming. Perhaps a more pertinent questions would be to ask how do we evaluate Phelps’ coach? As we are finding out the hard way in the political arena, a sole focus on simple, “one-factor explanations for multicausal problems” has the potential to sink any endeavor.

I hope you can swim.

The high-minded notion of Olympism—’to place sport at the service of the harmonious development of humankind,’ according to the Olympic Charter—suggests loftier goals than an outsized trophy cabinet.”

Relatedly, one of the feel-good stories of the Olympics was South African swimmer Chad Le Clos describing how Phelps inspired Le Clos to train harder to be swift enough to beat…Phelps. How does one measure that type of influence? Therein lies the challenge of evaluating educators. Not to mention that all teachers aren’t teaching students drawn from the same pool. If Phelps knew he could get a faster time in Pool A than in Pool B, why would he compete in Pool B? Especially if you told him he wouldn’t be able to swim anymore if he didn’t make a certain time benchmark. As other swimmers flocked to Pool A as well, Pool B would fall into disrepair left only to those who couldn’t swim at Pool A, for whatever reason. I could go on, but that’s philosophizing for another time.

Another example of greatness is one of my heroes, Jesse Owens, who won a meager four gold medals in the 1936 Berlin Olympics. However, he is perhaps less well known for shattering world records as he is for shattering Adolf Hitler’s dream of using the games to prove his theory of Aryan superiority. What’s the value-added of Jesse Owens?

“It was like a dream come true. The legacy that he’s left behind for swimming is fantastic. He’s changed the way people around the world view swimming. Hopefully one day I could try to do something similar and be a role model for younger kids like he was for me. He is definitely the greatest Olympian of all time.”

Personally, I’d rather have a student say something like that than “I scored proficient on this standardized test.” It’s important to remember, however, that data and dreams don’t need to be mutually exclusive. Current debate often obscures this significant nuance and I hope we can return to our senses soon for the sake of all children. 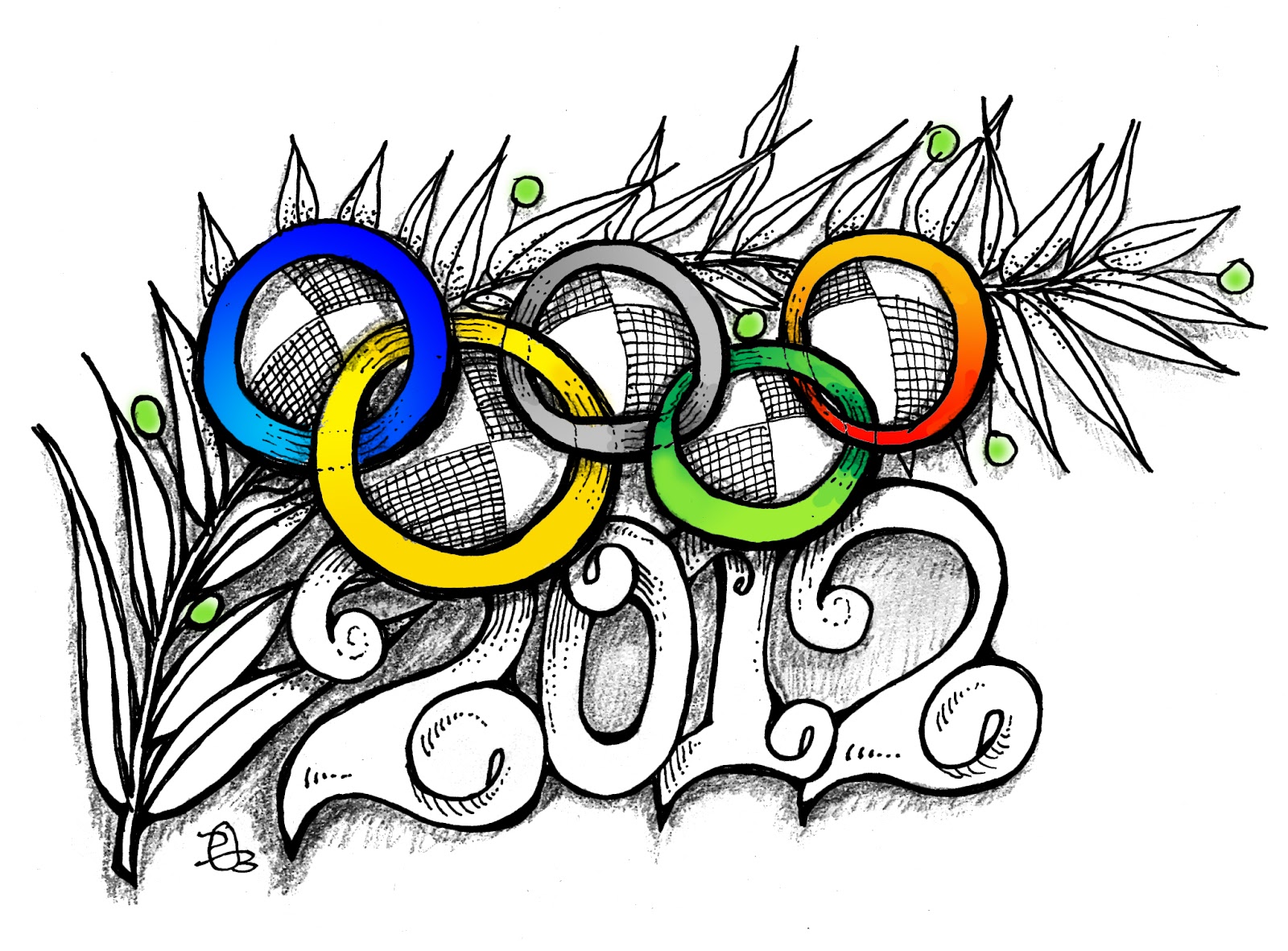 Teach For Us thanks our national sponsor for its generous support